As a recording artist, Kelli has opened for acts such as Ronnie Milsap and Travis Tritt, recorded sessions at the infamous Sun Studios, and provided lead vocals for the "Secrets of the Clown" soundtrack. 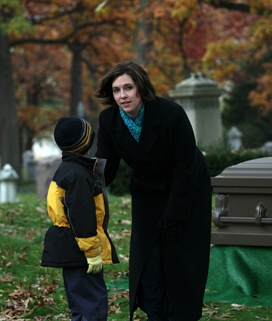 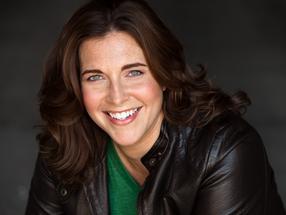 Kelli Clevenger is a multi-talented performer who now calls Chicago her home. Kelli has had success both on stage and on camera and she is an award-winning actress, singer, dancer and choreographer.